Citizenship Change Will Affect a Handful, but the Backlash Is Fierce

Home / Blog / News / Citizenship Change Will Affect a Handful, but the Backlash Is Fierce

WASHINGTON — A new homeland security policy that will restrict the conferral of automatic citizenship for some children born abroad to active service members will affect only a handful of families each year, but the botched rollout of the policy this week incited a fierce backlash against President Trump, who has hailed himself as an advocate of veterans.

The United States Citizenship and Immigration Services agency released policy guidance on Wednesday that would make some parents serving abroad who adopted children or who had spent limited time in the United States apply for citizenship for children not born on American soil. Immigration lawyers and military groups predicted that for those families, citizenship would have to come through an onerous, expensive application process — if it comes at all.

Some involved in the planning for the policy even delayed its unveiling for months because they were so opposed to it, according to government officials.

But the policy will probably affect fewer than 100 families at the moment and does not affect anyone born in the United States. Agency officials said an analysis of the past five years of applications showed that the change would apply to about 25 people a year.

That left some critics asking why bother, even as the hashtag #TrumpHatesMilitaryFamilies was trending Thursday on the president’s favorite communications channel, Twitter.

“There’s going to be some people whose children are not citizens as a result of this; the question is why,” said Martin W. Lester, an immigration lawyer who also works for an organization matching immigration lawyers with members of the military. “I cannot for the life of me figure out why the administration thinks that is a good policy.”

“By targeting the citizenship of children, the administration has made service abroad — an already intense, stressful environment — even more difficult for military families to navigate,” he said. “It’s unclear what issue this policy is trying to solve, and why it’s going into effect imminently without a plan for education, outreach and support for those it affects.”

Children gain American citizenship either by being born in the United States or, if born abroad, by inheriting it at birth from a citizen parent, given that the parent must meet certain requirements. Parents can also apply for their child’s citizenship before their 18th birthday if they do not otherwise qualify.

In a conference call with reporters on Thursday, officials at Citizenship and Immigration Services portrayed the change as a simple bureaucratic update.

To give greater flexibility to active service members forced by the country to travel, the agency previously allowed a child born abroad to military personnel to be granted the same citizenship privileges as one “residing” in the United States. That automatic conferral is being withdrawn, so such parents will have to rely on another area of immigration law for their child to obtain citizenship. The parent who is a United States citizen serving abroad must prove he or she lived in the country for five years, including a mandatory two years after the parent turned 14 years old. Time spent abroad serving in the military will count toward the five-year requirement.

An official for Citizenship and Immigration Services said the agency felt the previous policy was sound, “but it’s not what the law says.”

“If I could change the law to our interpretation, I would happily do so, but the fact of the matter is it’s just not what the law says,” the official said.

Some advocates were skeptical that the impact would be as limited as the administration maintained.

“If they really think this only affects 25 people, why have they invested the time and resources to do it? It’s only because it’s one more step in their ongoing policy to restrict legal immigration,” Mr. Lester said. “But when you start doing it by going after the babies of active-duty military personnel, at some point somebody’s got to say this isn’t the way our system is supposed to work.”

Homeland security officials sought to clarify that the policy change had nothing to do with speculation that the administration would try to revoke birthright citizenship for certain families. Mr. Trump said just last week he was “seriously” considering ending the process by which babies born in the country automatically become citizens, which would be immediately challenged in court as a violation of the Constitution.

“The policy manual update today does not affect who is born a U.S. citizen, period,” Kenneth T. Cuccinelli II, the acting director of Citizenship and Immigration Services, said on Twitter. “It only affects children who were born outside the U.S. and were not U.S. citizens. This does NOT impact birthright citizenship.”

The agency has enforced other wide-reaching rules in the last month, including a regulation that would deny green cards to immigrants who are determined likely to use public benefits.

In the briefing, agency officials said they had communicated with the Defense Department on the introduction of the policy since May. 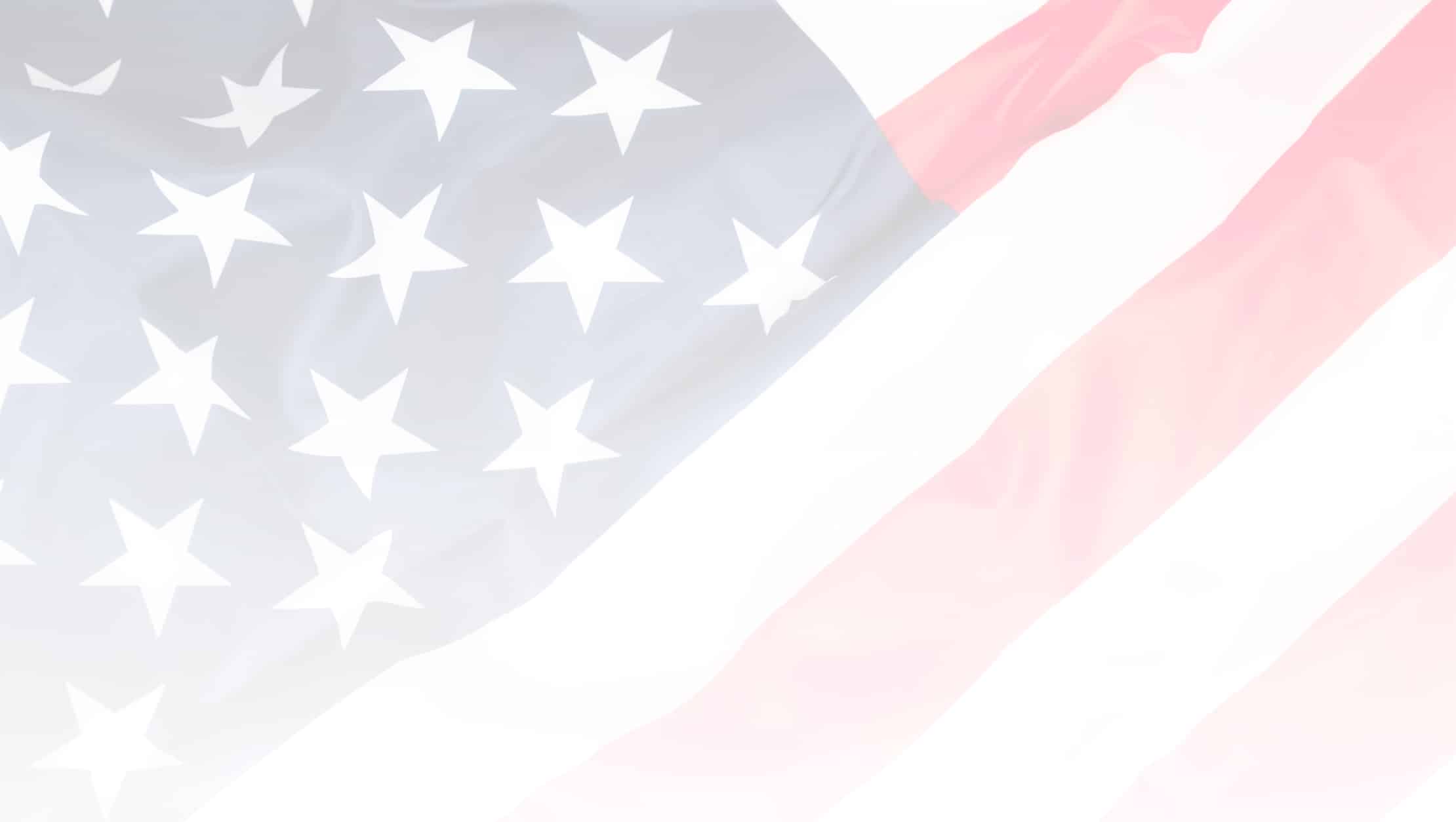 Abrir chat
1
Powered by
Hi there,
Call us for a FREE Confidential Consultation!